Stomachache? What to Eat to Feel Better 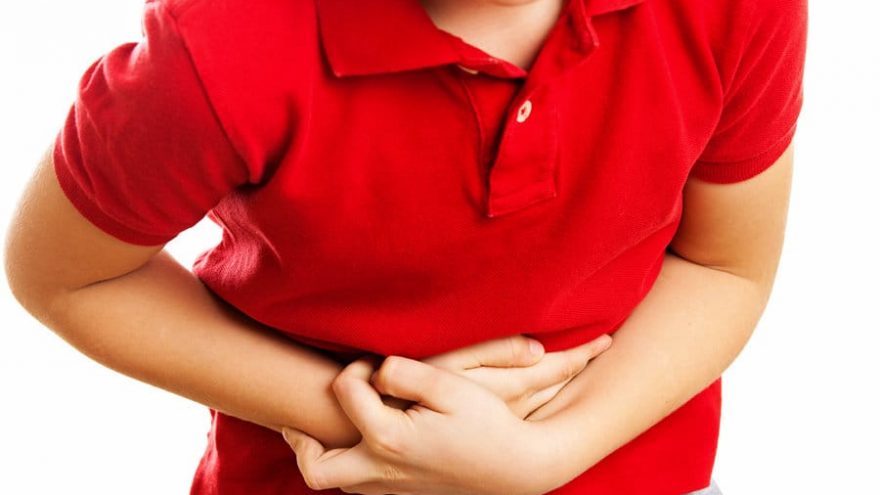 Stomachache? What to Eat to Feel Better thefitbay.com

We’ve all been there, we feel it coming, or sometimes it blindsides us completely. The symptoms of a stomachache are equally not pleasant as they are difficult to get rid of. The unfortunate facts that you know of, since you’ve been in the position before, is that the symptoms are awful and they also don’t go away soon enough. The best news you can give someone going through the symptoms of an upset stomach is that there are hope and relief through the simplest of ingredients.

Related Reading: 5 Foods to Avoid When Your Tummy Hurts 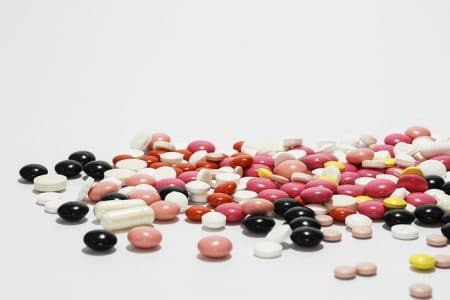 The truth is, we don’t really care where it came from (though a lot of others are left asking questions and worried, we should worry about that later), we, the ones suffering from the symptoms, just want to get rid of it…. FAST. Though your first thoughts might be to not put ANYTHING in your system, you might want to rethink the idea. There are foods and drinks that can actually help your stomachache and get rid of it as fast as possible or at least the symptoms.

There are a few things that you can do, eat or drink that can help soothe a stomach ache and help you to feel better as quick as possible, which might be the most important focus when the symptoms first start to set in.

Here are some foods and drinks that are great go-to`s and good ideas to try when dealing with the symptoms of an upset stomach.

This food can help your symptoms of a stomachache, such as diarrhea and constipation. If you think that it is strange that the same food can actually relieve symptoms that might seem like it is actually literally quite the opposite, you are partially correct. But for these extreme symptoms, you need specific features of the food. This is where the applesauce can actually branch off and help both stomachache symptoms and are effective in either way. 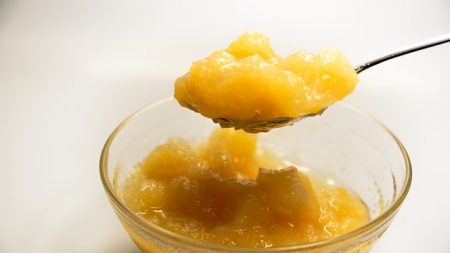 For constipation, the applesauce with the apple skin, or just eating apples with the skin can help because of the pectin, which provides roughage.
Diarrhea is most relieved by applesauce. It also contains calories that hold when you can`t seem to hold anything in.

The tradition of eating soup when you`re feeling sick holds strong and true. Soup DOES make you feel better and not only can be comforting in any form of sickness, it can help soothe an upset stomach. The nutrients of the soup can be great in replenishing what your body is missing, salt content in soup and the liquid attributions contained within can help keep you hydrated when you have an upset stomach and can`t seem to hold the water your body needs.

The starch in rice will coat the stomach with some extra lining which will help your digestion problems when you have a stomachache. The extra lining is great for the release of acid in the stomach and helps you deal with whatever you put into your stomach (or whatever is already in there), without bringing any more damage to your system. The food also is a quick release as well, the rice doesn’t stay in your system, which could threaten an activation of acid reflux. Acid reflux is basically the last thing you want happening to you when you already have stomach problems. 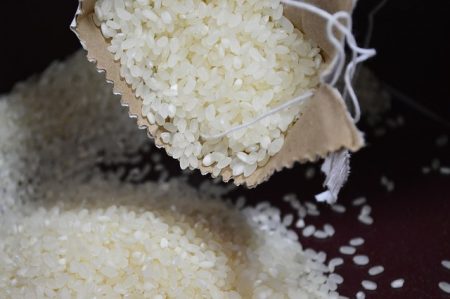 There`s a reason that when people get food poisoning all, they seem to be able to hold down is saltine crackers and bits of water. The crackers are soothing to the stomach, and they aren’t really made much of anything. That is why they are digested so easily, which keeps things simple for the stomach, and they don’t have really much that can hurt you. Putting food into your body to fight weakness is sometimes the only thing you can do, and crackers are a great go-to when nothing else seems to stay down in your system.

Bringing along the same benefits that soup has, which are to keep you hydrated on a troubled stomach, comes coconut water. You might have also heard that coconut water also is great after a strenuous competition where you have sweated a lot. That is because coconut water is packed with electrolytes and potassium which levels seem to be a lot lower when you are feeling sick or have a stomachache.

This is also another reason why you can see coconut water (in actual coconuts!) being sold by the sandy shore on the beaches of Brasil. On hot days, refreshing coconut water is exactly what you and your body need. However, although you are probably in your bathroom and would much rather be on the sandy shores of Copacabana, coconut water can help solve your problems of an upset stomach as well. 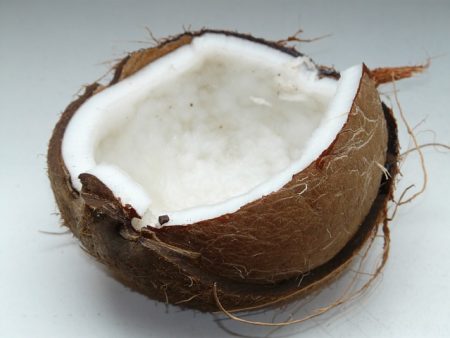 These fruits seem to be good for everything. A banana is a perfect suggestion for someone that`s not feeling well. Not just because it gives you the full feeling without actually being threatening to escape the body again, it is packed with nutritious that can rehydrate you, which normally is necessary when suffering from symptoms of a stomachache.
They also have sugar without being sweet, which will bring back the nauseous feelings.

Though this isn’t something that you can physically eat, herbal tea can be really beneficial to an upset stomach and soothe the symptoms. Just make sure the tea doesn’t have caffeine nor peppermint. These are both no-no`s when talking about teas and dealing with effects on the sphincter in your esophagus and acid reflux in your stomach. 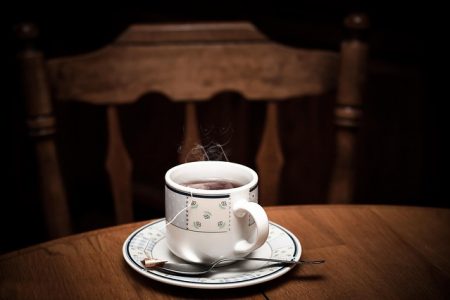 We hope that these options can help you with the symptoms that come along with an upset stomach. These symptoms, not only are no fun to go through, but they can also leave your body in desperate need of relief and refueling. These foods and drinks can help your body replenish what it needs and can help you get back to a better feeling. 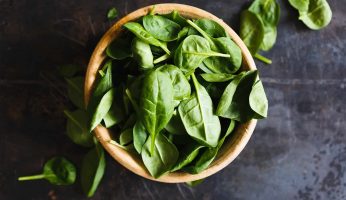 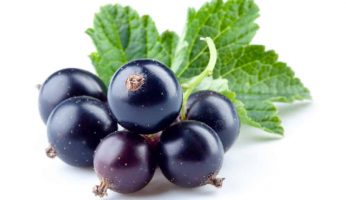 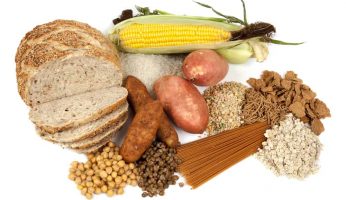 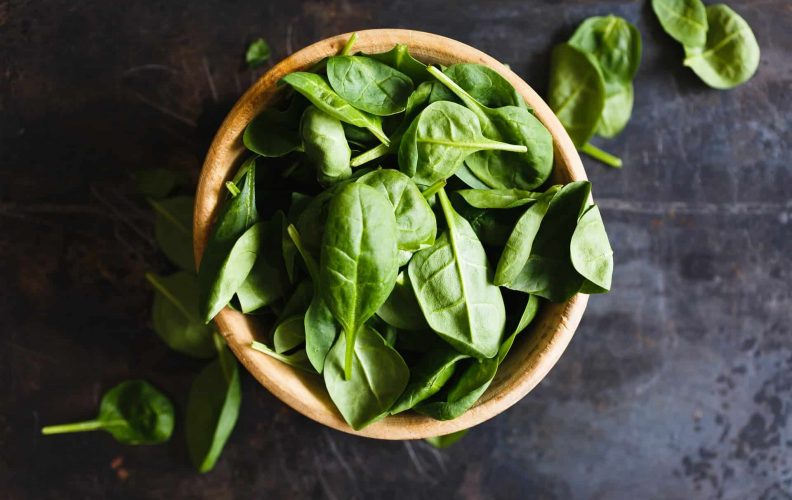 Greens Powders vs. Real Vegetables: The Verdict
3046
Health & Wellness
Newsletters
Sign up for free newsletters and get more of TheFitBay delivered to your email inbox.