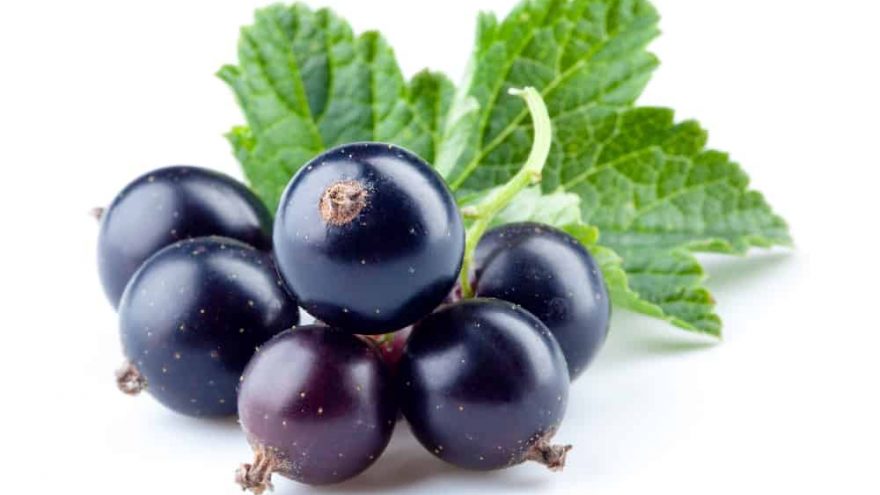 We’ll start with introducing you to the miracle that is black currant. This shrub grows berried fruit that are black in color and are found in central and northern Europe. You can also spot them in northern Asia and New Zealand. These berries are normally made into syrups, juices, alcoholic beverages (adult juices), jams or jellies. They can also be eaten raw. They also are pretty multifunctional in the fact that they can be used in dyes. 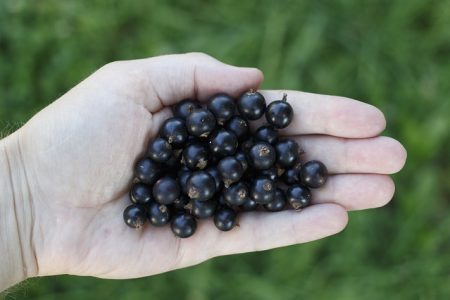 When blackcurrants are used in a culinary setting, they can be found in baked goods like cheesecakes, sorbets, and ice creams. If you normally know these berries for their usage in desserts, you might find it odd that they actually quite a few health benefits packed behind the delicacy of their taste.

Also, don’t be fooled by their usages in desserts and think they are sweet by nature. They are actually pretty tart when eaten raw! Japan tries to get the best out of them, however, importing over 3.6 million dollars of blackcurrants from NZ to use for their benefit instead of just a tasty treat. For instance, in Japan, they can be seen as functional food products, dietary supplements and healthy snacks.

If the craze of blackcurrants have been making their way around the world, or at least making appearances in countries and cultures that normally would have nothing to do with one another, it should mean that there are some sort of benefits associated with the fruit.

Here are the benefits of Black Currants, and why you should start importing and implementing them into your every day diet:

Not only do they loads of this powerful antioxidant, they are also home to a very rare Omega-6 acid called GLA. It stands for Gamma-Linoleic Acid. They are also packed with potassium. Just call these berries a super fruit. They are like your best fruits and the benefits of them all packed in one. To break it down, they are actually four times as powerful in vitamin C than oranges, two times filled with potassium as bananas and have double the antioxidants than blueberries. 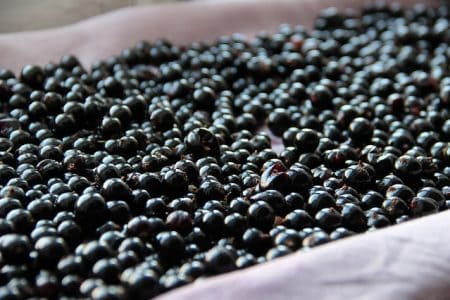 We know you might have heard that claim many, many times, but black currants are actually quite powerful in this regard. For instance, the substances that the berries are made up of have been proven to be the enemy of tumor cells, extremely toxic to them, matter of fact. One of the most important “ingredients” that blackcurrants contain is called CAPS, which stands for cassis polysaccharide. This substance, has, among many other things: galactose, arabinose, glucose, rhamnose and xylose. All of which have been found to be important to fight against cancer.
It was actually found to be number two out of nine different berries to be the best at eliminating those dangerous free radicals.

Here’s where we get pretty chemical. The antioxidant that actually makes a black currant black is called Anthocyanin. These anthocyanins reduce inflammation caused by arthritis, thus relieving the pain that arthritis presents. It has basically the same effects that aspirin or ibuprofen has on the body, so it could actually be used as a substitute. 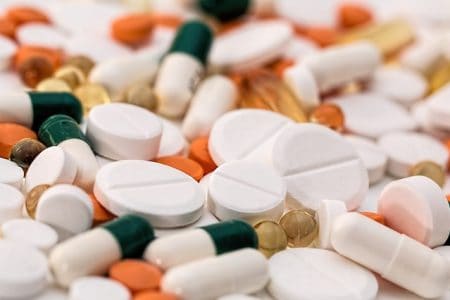 4. Their iron levels are also insane

One of the most prevalent minerals in black currants is iron. It can actually contain up to twenty percent of your daily requirement. Iron helps diminish fatigue by moving oxygen to your body easier, and it also helps your body protect itself against immune deficiencies.

5. It can help with your oral care

The Japanese has it correct when they classify black currants as a functional food. They are actually pretty effective against pathogens that are usually linked to upper respiratory infectious diseases, oral disease, and nasal diseases. Not to mention it also helps, as an added bonus, against influenza, herpes, and strep. They basically are a disinfectant of all these diseases or these negative attacks within the body. 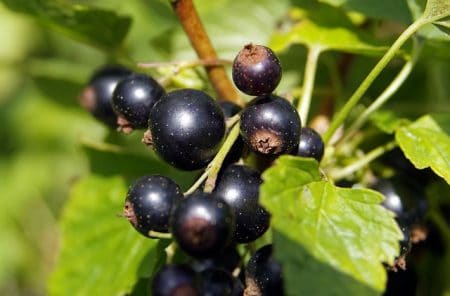 6. Good for your heart

Not only are beans good for your heart, as the song goes, apparently so are black currants. They have loads of flavonoids and Omega 3. When the both of them work together, your cardiovascular health will improve and your cholesterol levels will show accordingly. For instance, your LDL, which is your bad cholesterol will diminish drastically, while your HDL will actually increase.

Among these six specific health benefits, there are also many other benefits that black currants provide to your body and to your overall health.

The research and different opinions based on that research can go on and on, and we encourage you to take a look for yourself. However, here are a few, or many of the health benefits of black currants on your and your body. 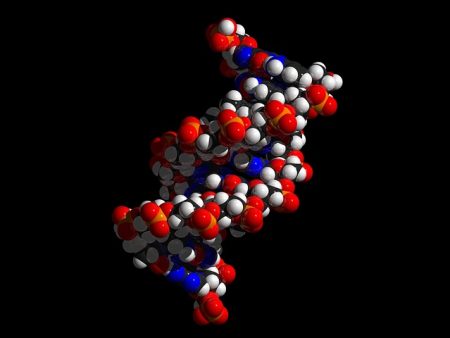 For instance, black currants are responsible to slow down your aging process. Overall, aging can be reduced through anti-oxidants, in which black currants have loads of.

They also help reduce inflammation, this can of course be extremely beneficial in many ways and in many different parts of the body. The types of nutrients involved with this benefit of reducing inflammation are: phytonutrients and tannins.

The claims surrounding black currants also go so far, but are not limited to:

We hope you consider importing those black currants or looking for a place that sells them near you. 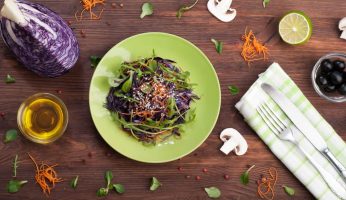 5 Low Calorie Foods That Will Fill You Up
Top Reviews