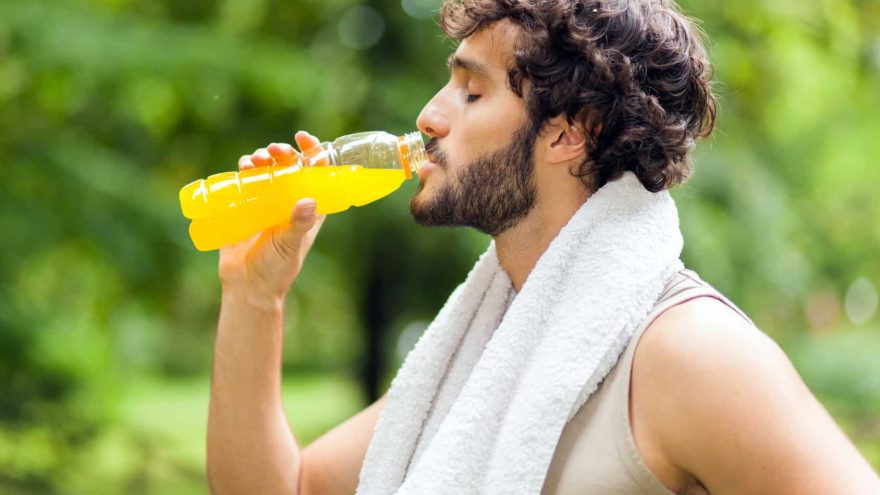 Sports and energy drinks are one of the fastest growing product categories in the global soft drinks market. It is believed that the global energy drinks market will continue to show a double digit growth between 2016 and 2024. Consumers across all demographic categories are consuming these drinks. The industry includes drinks such as energy ones, shots and mixes. All these products have a high dose of caffeine and may contain other ingredients such asguarana,  taurine, and B vitamins. These drinks are gaining rapid popularity among young people.

Whatever the reasons, both males and females seem to be consuming these drinks as if there is no tomorrow. However, despite the hype about energy drinks, there is concern that they may not be safe. In fact, many medical experts believe that these energy drinks could be addictive. Most of these drinks contain high levels of caffeine, which is known to be addictive when consumed even in low amounts. A single 250 ml can of an energy drink contains anywhere from 80-120 mg of caffeine, which is the same amount found in a large cup of coffee. The major difference is that most people quickly gulp down their energy drink rather than sip it slowly like their coffee. 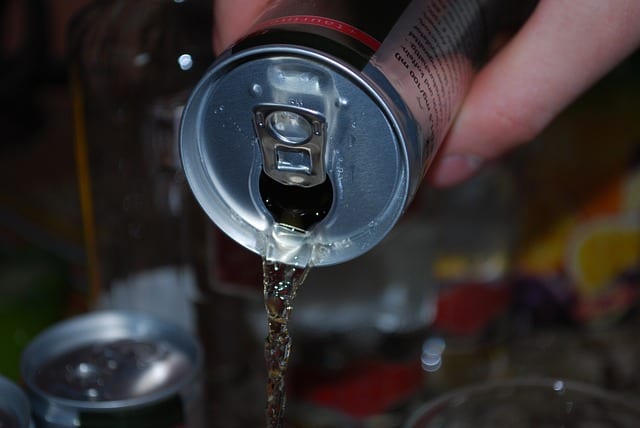 There are thousands of anecdotal reports that many people are unable to function at full capacity without their daily cup of coffee and it is not much different with energy drinks. In fact, there are reports that many people do in fact develop tolerance to the caffeine and thus, these individuals have to constantly drink more energy drinks to keep themselves functional or buy drinks that contain even more caffeine. Some even go as far as to add caffeine supplements to curb their desire.

So, the question is: is the consumption of energy drinks a new form of substance abuse and if yes, how does one know if they have an addiction to energy drinks?

One of the first signs that one has an addiction to energy drinks is the desire to have one continuously. This will be mainly because these individuals will no longer feel energetic or may find it difficult to stay awake or may feel that their work performance is deteriorating. Others may find that their mental capacity has slowed down or that their memory recall is not fast and their reaction time is slow.  A very common feature of addiction is a headache if the energy drink is not consumed. This headache is often throbbing in nature and may come on suddenly. Sleep and use of pain medications often do not cure this headache; but for those who are addicted to these energy drinks, the headache subsides soon after drinking consuming one.

The other problem with energy drink consumption among young people is that they often mix them with alcohol and other beverage. This further impairs their judgment, concentration and memory. The dependence on these energy drinks is a serious matter and goes beyond addiction. There is great concern that energy drinks are being widely consumed by college students, who at the same time are also voracious consumers of alcohol. In addition, this same population also uses other drugs and there is a concern of adverse interactions that may jeopardize their health. Already there are many reports in the press about young people who have died as a result of consuming high amounts of energy drinks combined with alcohol. These students do not seem to be aware or do not realize that consumption of alcohol and energy drinks together can severely impair judgement and can make driving very dangerous. 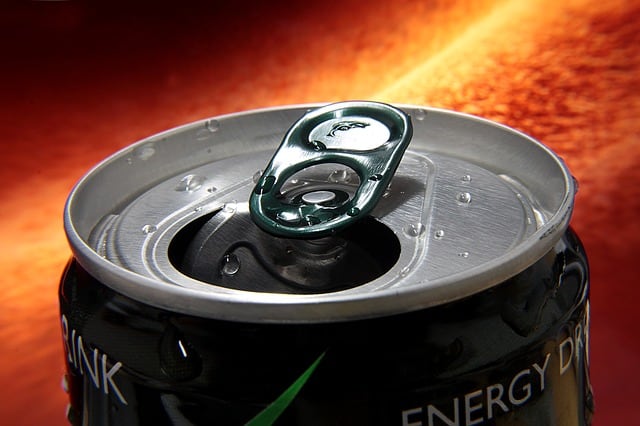 Many articles have appeared in the medical journals about the dangers of energy drinks but so far the government has not gotten involved. The manufacturers claim that they have started to label all the ingredients in energy drinks and the onus is on the consumer to read them. A complete ban on these drinks is not deemed practical because the industry is now a multibillion dollar business which employs thousands of people. So until the situation gets worse, it is unlikely that more regulations will be introduced to curb the consumption of energy drinks.

The fact is that anything consumed in excess is generally bad for one’s health. This is true for alcohol; this is true for soft drinks; and this is true for energy drinks. When energy drinks started to gain popularity, they were perceived to improve energy levels and strength. Athletes and sports players were the first to consume and advocate these beverages. No doubt, these drinks can boost one’s energy levels but if people become dependent on them, nothing good can come out of it. Consuming an energy drink when one is having a particularly tough and/or physically challenging day is fine. But consuming them to continue to get a feeling of high or to consume them because without it, one feels they would faint or collapse is NOT healthy. It is thus imperative for young people as well as athletes to understand that energy drinks can be addictive and it would be in their interest to limit the consumption of these beverages. 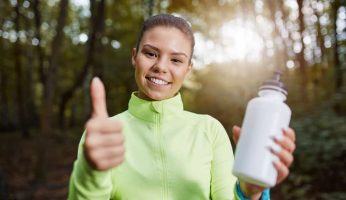 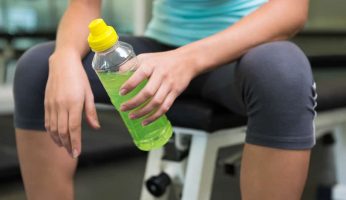 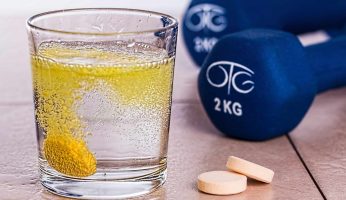 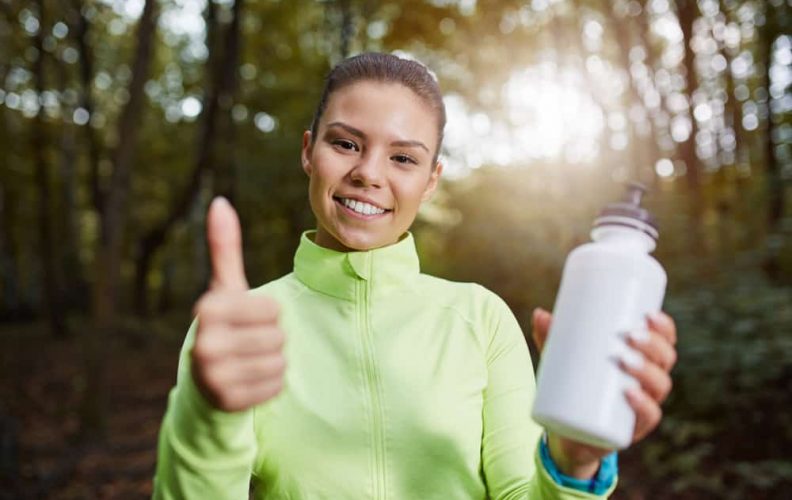 Best Isotonic Drinks Reviewed & Compared
16162
Fitness & Sport
Newsletters
Sign up for free newsletters and get more of TheFitBay delivered to your email inbox.