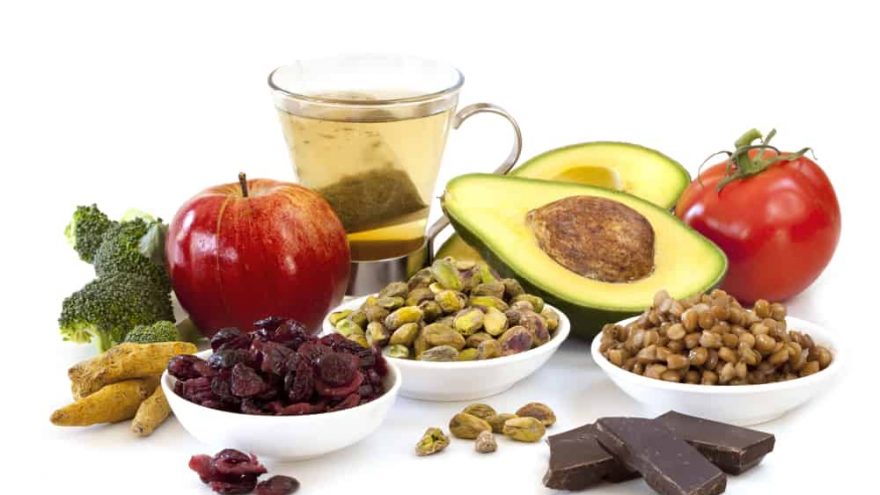 There is an entire war going on in your body on a daily, or even on a millisecond-time basis.

This battle is constant, it’s rigorous, and it happens at such a minuscule level that we would have absolutely no idea it was going on.

The combat I’m referring to is the (not completely evil but pretty bad) free radicals against the powerful and ever helping antioxidants.

First off, a free radical can be explained at such a high scientific level, that we are not even going to go there. In simple terms, it is a super powerful yet short-lived atom(s) that doesn’t have the proper number of electrons. They go around trying to steal electrons from “normal” molecules to create a chain reaction. They are also called oxidants. Which then makes sense why their enemy is named “anti” oxidants.

Left without these “antioxidants” to keep them under control, the free radicals can connect with each other and cause some serious damage to our bodies. They are like a waiting chain of firecrackers left unlit. Once they ignite and latch on to important bodily structures (like our DNA), then BOOM. Pandemonium.

Like all things in life, it’s about proportions, rations, and moderation. Having too many free radicals can lead to huge issues in our bodies. When there is too much, tissue damage can occur, along with aging wrinkles, damage to the immune system, cell mutation, Alzheimer’s or Parkinson’s disease, and cancer, among many other things.

There are three major things that happen when a free radical gets out of control:
1) The antioxidants get into contact with our own DNA and damage it. This means it can lead to mutations of those strands and cells. This also means that dreaded word that nobody wants to hear: Cancer.
2) They can also go around like a row of falling dominoes and damage mitochondria. For those of you who don’t know what the mitochondria does, it is the energy-producing structures inside of cells.
3) Free radicals can also cross-link proteins, which takes out the function of enzymes in their every day routine. This is also another known reason for why the skin gets wrinkled (aging). It also can show the connection to how the sun ages your skin as well.

Luckily antioxidants, which find their homes in all the colorful fruits and veggies (the more color on your plate, the better), nuts and also supplements, give those free radicals their own electrons. They, themselves then become free radicals, but eventually die off instead of causing mayhem like their counterparts.

A fun fact for us that like to be healthy but not to eat healthy is this:

Antioxidants can be found in CHOCOLATE.
Yes, chocolate.
They are also packed in vitamin C, vitamin D, coffee, tea and wine. So drink up, my friends. 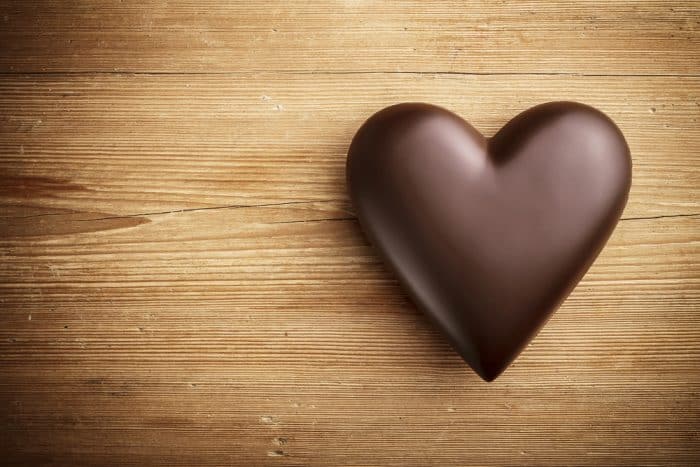 Oxidants, or free radicals on the other hand, are found in things that are not so fun. Such as, but not limited to, air pollution, cigarette smoke, stress and —okay, a little fun,—alcohol.

They can also come from things that may seem harmless, such as the sun, or food (the chemically and pesticide induced foods), digestion of food (normal metabolism), and, wait for it, YOUR OWN BODY. Creating energy for yourself, and simply just breathing, can create free radicals.

So naturally, one may think the simple solution is to just load up on as many antioxidants as possible, right? If free radicals are “bad”, and antioxidants are “good”. Just kick out the bad with as much good as possible.

But, of course, it’s not that easy. It is also possible to have too many antioxidants. Though highly unlikely, an excessive amount of antioxidants can only be reached through unnatural supplements, etc. If this happens, your immune system begins to lose its ability to create its own defense system. The excess of antioxidants prevents your own body to fight the antioxidants. It overloads.

Bottom line, our bodies need a healthy balance of free radicals (oxidants) and antioxidants. If we maintain this balance, we won’t have much to worry about. Of course, there are about a million times infinity other things that can go wrong with our body, but that’s just one less. Eat your fruits and veggies, people.

All in all, free radicals are not completely bad. They actually take part in some quite important functions in our bodies, like, breathing. Yes, breathing.
They also help our immune system for the most part, and also they are the first reacting steps to kick in inflammation when we have an injury. So, not every villain is as evil as they make themselves out to be. 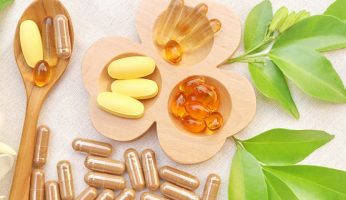 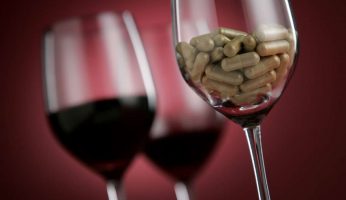 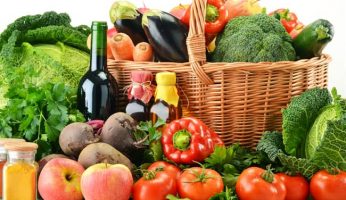