Vitamin C Benefits: When and How it Helps in Preventing Influenza

Home » Dietary Supplements » Vitamins » Vitamin C Benefits: When and How it Helps in Preventing Influenza 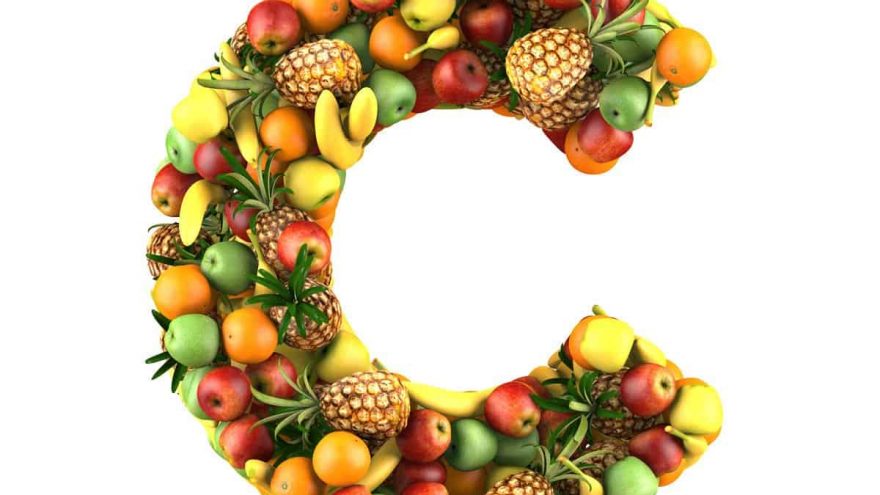 Vitamin C Benefits: When and How it Helps in Preventing Influenza thefitbay.com

Influenza, also what you and I may refer to as “flu”, is an infectious disease caused by the influenza virus. Now don’t let the word “infectious” scare you here since what it means is that its transferable to others around you or that you may get it from someone who is already affected by influenza. Interestingly, some of the commonly seen signs of influenza are fever, cough, sore throat, runny or study nose, body aches, headaches, feeling very tired. In addition, this may be accompanied by vomiting and diarrhea for some individuals but not all.

Now let’s add to the mix our old and trusted friend, Vitamin C. If you haven’t read about this wonder vitamin (did you know it is also an antioxidant?), you HAVE to stop everything and go check it out. Apart from being available in the most delicious of sources like citrus fruits, some green vegetables, let’s not forget the very addictive and yummy vitamin C tablets and gummy bears. But I am not just randomly throwing Vitamin C into the mix. Even though there have been questions about its effectiveness, people have been using Vitamin C when they experience pre-symptoms or the onset of influenza symptoms. 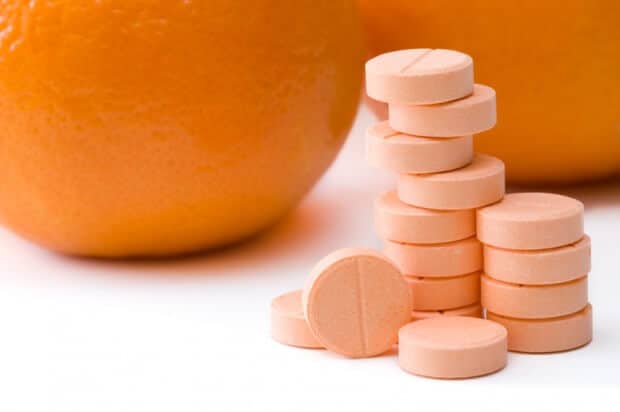 A generous amount of studies have been conducted into deducing the effectiveness of Vitamin C when it comes to treating influenza and almost all have similar conclusions. The intake of vitamin C mega dose reported an 85% decrease in cold and flu symptoms in comparison to a test group. Simply put, people who took Vitamin C when they had slight symptoms of cold and flu or a little while after reported feeling less symptoms in comparison to people who were given simple pain relievers and decongestants to alleviate their symptoms. That being said influenza almost always completes its week-long cycle within the human body however, the intake of Vitamin C makes the experience so much better and reduces the severity of the symptoms.

All of that aside, there are still critics of the use of vitamin C for the prevention of influenza. Some factors that may be taken into consideration when thinking about which side of the spectrum you fall on consist of the dosage of vitamin C being ingested, daily routine and overall health. These 3 factors are crucial since the action or effect of Vitamin C heavily depends on them. For example, the study referenced above administered “mega” doses of vitamin C to their patients who experienced flu like symptoms.

This dose was about 1000mg 3 times a day. In stark comparison, the daily recommended dosage of vitamin C for an average person consists of 90mg for men and 75mg for women! Hence, an apt warning is to not self-administer such high doses of any vitamin without the recommendation or prescription of a doctor. It is also consequently easy to deduce that taking such small doses of vitamin C may not produce the same effect as the mega dose. Secondly, a relatively healthier person with a more active lifestyle is less likely to contract influenza in comparison to someone with a sedentary lifestyle and poor eating choices. Similarly, an overall healthier person may not experience extremely heavy symptoms while a weaker individual may have to deal with harsh symptoms.

How Much Vitamin C?

So, when and how can Vitamin C be taken to prevent influenza symptoms? 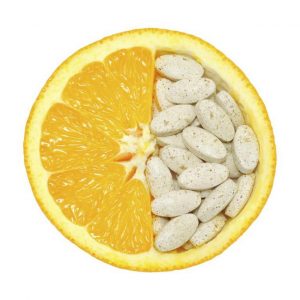 If you go into a pharmacy today and told the pharmacist that you could feel flu-like symptoms approaching, chances are they will give you a sachet/bottle of vitamin C tablets or effervescent drinkable liquid or even gummy bears. This is because chances are that drinking (or ingesting) vitamin C will definitely give you an immunity boost which is much needed when flu-like symptoms come knocking at your door. Your may also give you a much higher dose of vitamin C than which falls in the daily recommended dosage as that has been shown to display benefits in individuals. Another great advice is to eat foods rich in Vitamin C as they are not only a rich source in this helpful vitamin but naturally ingesting Vitamin C will help prevent flu-like symptoms plus these foods are always accompanied by other great vitamins and minerals which have wonderful effects on the body.

Some very useful steps that you can take to prevent contracting flu, (other than ingesting Vitamin C) consists of:

Always rinse your hands with soap as well as warm water. This is especially crucial when you know someone who has flu and has been sneezing or coughing and has shook your hands. Now a day a quick fix is also using hand sanitizer however that does tend to dry out your skin a bit, even though it serves the same purpose as washing your hands with soap.

There are various different surfaces that you touch during a day. Chances are, someone with an infection could have sneezed, coughed or even touched that surface before you (elevator buttons, shopping cart and the grocery store, communal pen). A great step at this point is to clean the surface with hand sanitizer, however since this is not always possible, avoid touching your face, especially orifices like your eyes, nose and even mouth when you touch these public areas.

Cover your own mouth/nose when you sneeze or cough. As much as you don’t want to contact the infection, you definitely do not want someone else to get it from you either.

Avoid contact with someone who you know is sick. It is a good idea to avoid hugging and kissing those around you who you know have symptoms.

Regularly clean the areas you spend most time at. For example, disinfecting surface at home or even work will greatly reduce your chances of contracting a cold. Cleaning your table at work, disinfecting your mouse and keyboard as well as communal pens that you may share may reduce your chances of contracting influenza who may have been around you.

In the end, it is a good idea to always visit your doctor or pharmacist if your symptoms worsen. 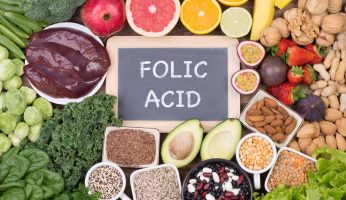 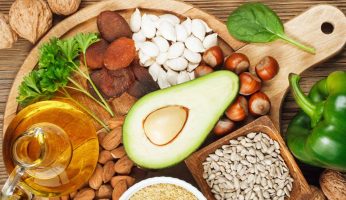 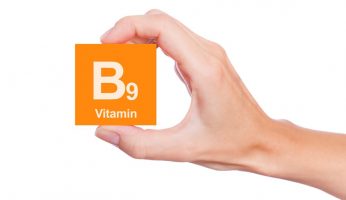