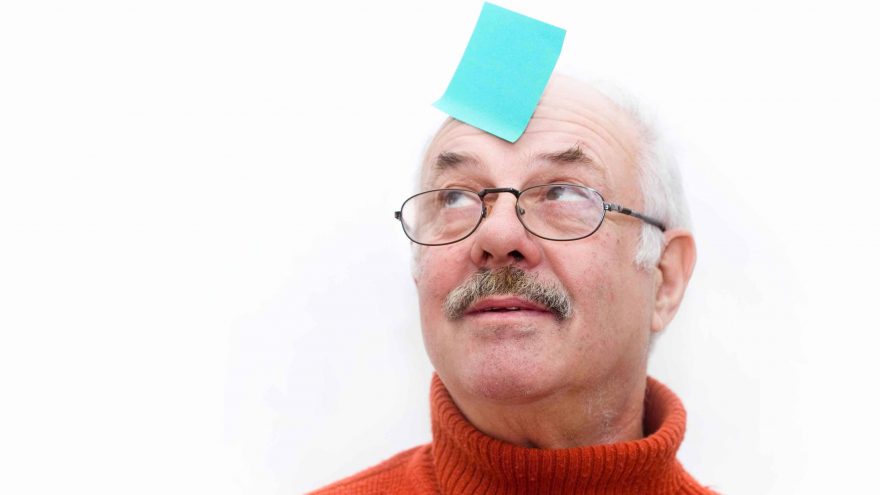 Memory decline is a natural part of aging. While considered normal, excessive and rapid loss of memory may be an indicator of some bigger issue. As we age, our core functions begin to decline. However, if we continue to remain physically active, engage socially, and eat a healthy diet, there is no reason why memory loss would occur earlier than usual.

Forgetfulness is one thing though and severe memory issues is another. Older people who demonstrate signs of cognitive impairment may actually be at high risk for diseases like dementia or Alzheimer’s. It is best to consult your healthcare provider so that they can conduct the necessary tests and determine the underlying issues behind the cognitive decline. 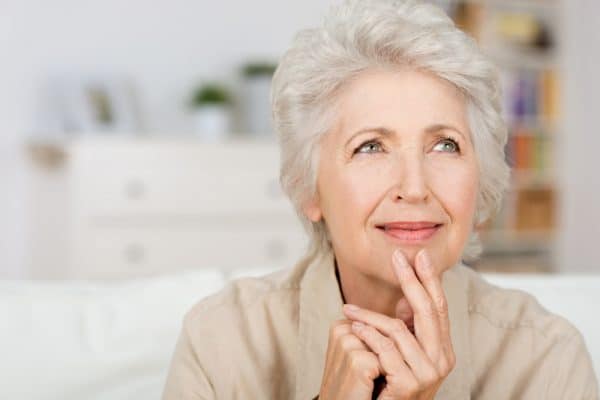 For some people, bigger issues like dementia or Alzheimer may not be the cause of their memory decline. Certain triggers can also sometimes lead to memory complaints. This could include depression, stress and a lack of sleep. Sleep apnea can sometimes also be connected to memory loss since the delivery of oxygen to brain is hampered in those who suffer from it. Certain medications can also hamper memory. These include sleeping pills, antihistamines, anti-anxiety medications, antidepressants, cholesterol-lowering drugs, diabetes medication and painkillers. The point is that memory loss may not be a permanent issue and you may be able to treat it without prescription drugs.

For those who just want to take on a proactive approach and protect themselves from memory loss without consuming unnecessary pills may choose alternative therapies.

Over the years, almost everything under the sun has been reported to improve memory in one way or another. Unfortunately, most of these so-called remedies for memory improvement have been scams and shams.

The fact is that there is no real magic bullet to improve memory. However, if you are seriously interested in finding an alternate treatment for memory improvement, trying out certain herbs and spices may be your best bet.

There are thousands of anecdotal reports about the benefits of herbs and spices for improving memory. Unlike pharmaceutical products, herbs and spices are not only cheap but they also do not possess potent adverse effects. In addition, herbs and spices are readily available and do not have to be taken in high doses for results. In fact, one can simply add these memory forming spices and herbs to regular meals.

Keep in mind that there is no guarantee that you will become an ‘Einstein’ overnight as soon as you start consuming these herbs but one thing you should know is that whether they improve your memory rapidly or not, they do offer many other health benefits like lowering of blood sugar and cholesterol, and preventing heart disease etc.

If you want to try herbs and spices to boost your memory, here is a list of some that might help and can easily be added to your daily diet:

Parsley and Thyme have earned a reputation for increasing nerve growth in areas of the brain concerned with memory. Animal studies show that rats that were fed a regular diet of parsley and thyme turned out to be far more intelligent as compared to rats that were fed a regular laboratory diet. It is believed that these two spices may even be effective in preventing memory loss due to Alzheimer’s disease. 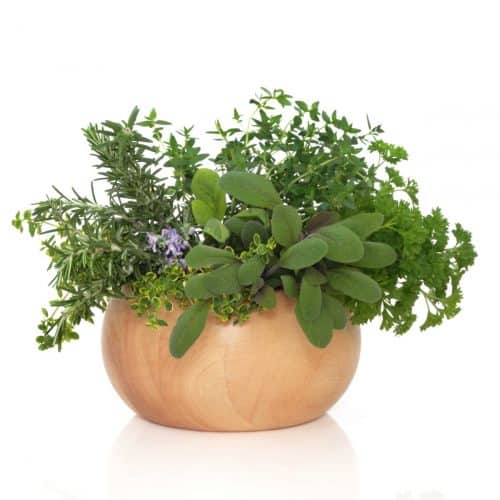 Chamomile is a substance found in all types of tea. Many reports suggest that chamomile may be the one reason why Asians tend to have powerful memories. Chamomile is consumed as a tea and studies show that it contains chemicals that not only reduce anxiety but activate neurotransmitters which play a role in memory formation. 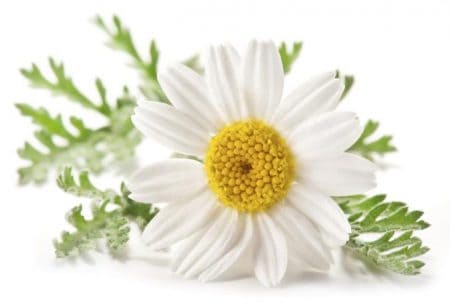 Turmeric is another oriental spice with both anti-inflammatory and antibiotic properties. It is believed that regular consumption of turmeric can reduce inflammation in the brain neurons and prevent the development of dementia. This could explain why there is a much lower prevalence of Alzheimer’s disease among Asians as they regularly use turmeric in their diet. 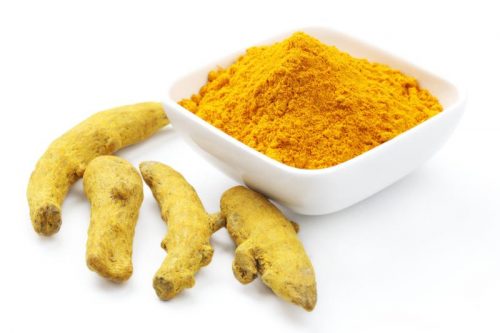 Sage is one of the oldest spices known to increase memory. Several studies have shown that sage can improve memory if taken regularly. In addition, sage can also improve cognitive functions like concentration, attention span and solving problems. However, sage should not be taken in large amounts as it may cause an increase in blood pressure.

Garlic has many health benefits and recent research indicates that it may also have a profound effect on brain neurons. Many experimental studies show that garlic can improve memory in rats. In fact, one of the reasons cited for the excellent memory in Asians has been linked to regular consumption of garlic. Garlic also has potent anti-inflammatory properties and it is believed that it may prevent nerve damage and delay the onset of Alzheimer’s disease. 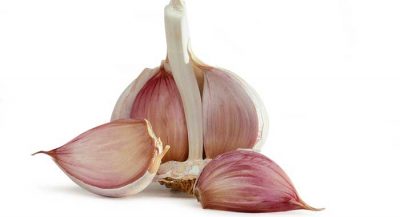 Peppermint which is often used to treat motion sickness is also reputed to improve memory in humans. Unlike most other agents, the effects on memory improvement with peppermint are fast and sustained. In addition, peppermint also promotes alertness and concentration. 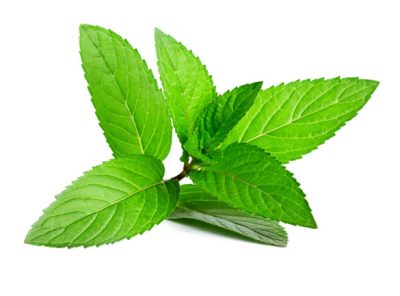 Other spices and herbs that are known to improve memory include rosemary, gingko biloba and Siberian ginseng.

It is important to understand that memory loss may or may not be a permanent condition. Before panicking and assuming the worst, you should first try to figure out what underlying factors may be at play here. Talking to your healthcare provider should be a good first step. If your doctor is unable to detect any issue and you still feel that you are forgetting things, you can then try one of something new – such as these herbs and spices. However, the process of memory development is a complex process and it is not something that is achieved overnight. Plus reliance on just one herb or spice is not practical. In general, if you want to improve your memory and at the same time maintain good health, eat a healthy diet, exercise regularly, do not smoke, minimize your alcohol intake and stay in control of your health and diet. 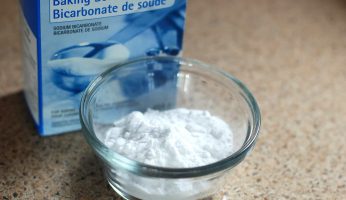 How to Use Baking Soda to Clean Your Home
Top Reviews 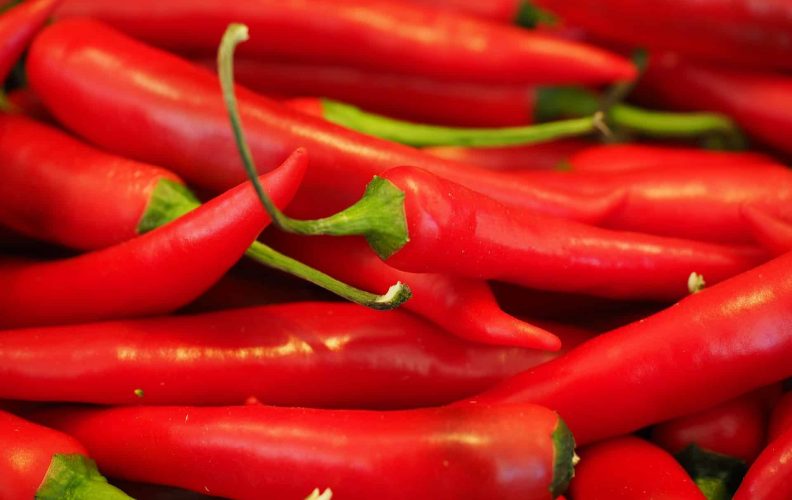 [9+ Best] Chili Powder Reviews and Comparison
5227
Food & Beverages
Newsletters
Sign up for free newsletters and get more of TheFitBay delivered to your email inbox.