Can Inversion Tables Hurt Your Back? 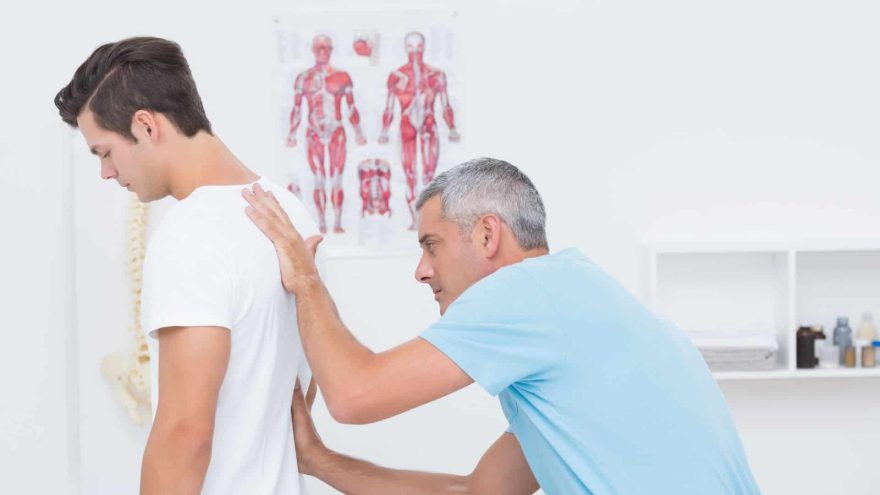 Can Inversion Tables Hurt Your Back? thefitbay.com

The essence of an inversion table is to help relieve back pain. Further research into the validity of the use of inversion tables as pain relief have showed that both bulging discs and herniated discs can be prevented. There was also a high probability of its use being able to fix back problems.

With multiple examples of subjects experiencing specific pain after direct use and long-term usage, there is no reason to doubt the efficacy of inversion tables. However, it is important that the inversion table be made use of within the limit of one’s body. Excessive use can lead to a lot of health problems, with one of them being extensive pressure on the back. In this sense, yes, the inversion table can hurt your back, because you used it without heeding the stated warning.

You can also refer to our Complete Guide to Inversion Tables alongside heeding the warnings by manufacturers. Most manufacturers put warnings on their packaging to remind users that extensive usage can lead to dangerous side-effects. Thus, if you follow the recommended use of fewer than 5 minutes on every turn, you shall only experience all the benefits of inversion therapy without fearing any back pain for using it.

The most effective way to ensure that you do not experience pain is to implement the advice in this article. With data from experts and reliable studies on health information, we would like to explain more in detail about inversion tables and whether they hurt the back.

For more than half a century, there have been numerous manufacturers and acclaimed experts alluding to the inversion table as the ultimate solution to back pain. For those who have no idea what we are talking about, the “inversion table” is used for “inversion therapy.”

Inversion therapy is a specific procedure in which individuals are suspended in an upturned position to pull out the spine and relieve backaches. The theory of inversion therapy is based on the belief that by shifting the body’s gravity, it eases off the pressure on the back and at the same time provides spinal traction.

The claim of an inversion table as the cure to a backache has been backed by numerous theories, which apparently have not yet been proven enough. But, interestingly enough, although all we have are theories on its usefulness for a backache. Inversion tables have never been said to be the cause of a hurt back; it is the opposite!

To undergo inversion therapy, a significant requirement is for the body’s position to be tilted downward through the use of an inversion table. If you have ever experienced back pain or spinal disc problems that are related to mispositioning, experts believe that this therapy can help. (1) How?

When you stand, gravity pulls everything downward, and that means that your disc that is bulging or herniated will feel pressure. The pressure on the herniated disc can be excruciating. But, in an inverted position, there will be no pressure from gravity. Instead, the upside-down positioning tracts the muscles to relieve itself from the burden. Spaces between discs can be stretched, allowing discs to be positioned back to their regular place slowly, which ultimately decompresses the pain from your back.

If you are someone that spends most of your time sitting in front of a computer or responding to phone calls, it can also help to increase your flexibility. (2) With constant use, back pain can be completely cured, and the experience of bulging disc pain will be no more. That is, theoretically speaking, at the very least you will have temporary relief from back pain after staying inverted.

So, It Should Not Hurt my Back at All, Right?

We do not dare to answer no to that question. The reason is that too much of something good is not good either. To those who have felt pain in their backs after using an inversion table, we have several methods to diagnose the reason.

Inversion tables should not be used excessively. If you notice, all research done into the benefits of inversion therapy last less than 5 minutes. That should be the limit of your use of an inversion table for inversion therapy: 5 minutes. In fact, several experts would advise that you do only 1-2 minutes if this is your first try. This is because there are several side-effects that accompany tilting yourself upside-down and defying gravity.

If we are to put it in very simple terms, imagine yourself standing for too long, but in an upside-down position. When your human body is designed for daily use standing upright, it can get tired after a long time standing inverted. The upside-down position is going to do a lot of things to the body. After your muscles are stretched and relieved, it will become pressured again from the long period of getting inverted.

The ultimate inverted position is 90 degrees straight. 60-degree inversion is usually effective enough for just about anybody. Well, this might sound like it is more effective, but it also means that you have to limit yourself to an even shorter time. There are a lot of health risks associated with reverse blood flow that you should also watch out for.

In the end, you’ll find yourself in pain in your back, which is counterproductive.

Do this within the limits that experts have warned, which is under 5 minutes and 3 minutes being the safest range of time for using any inversion tools. (3)

Conditions that Cause Back Pain from Inversion Tables 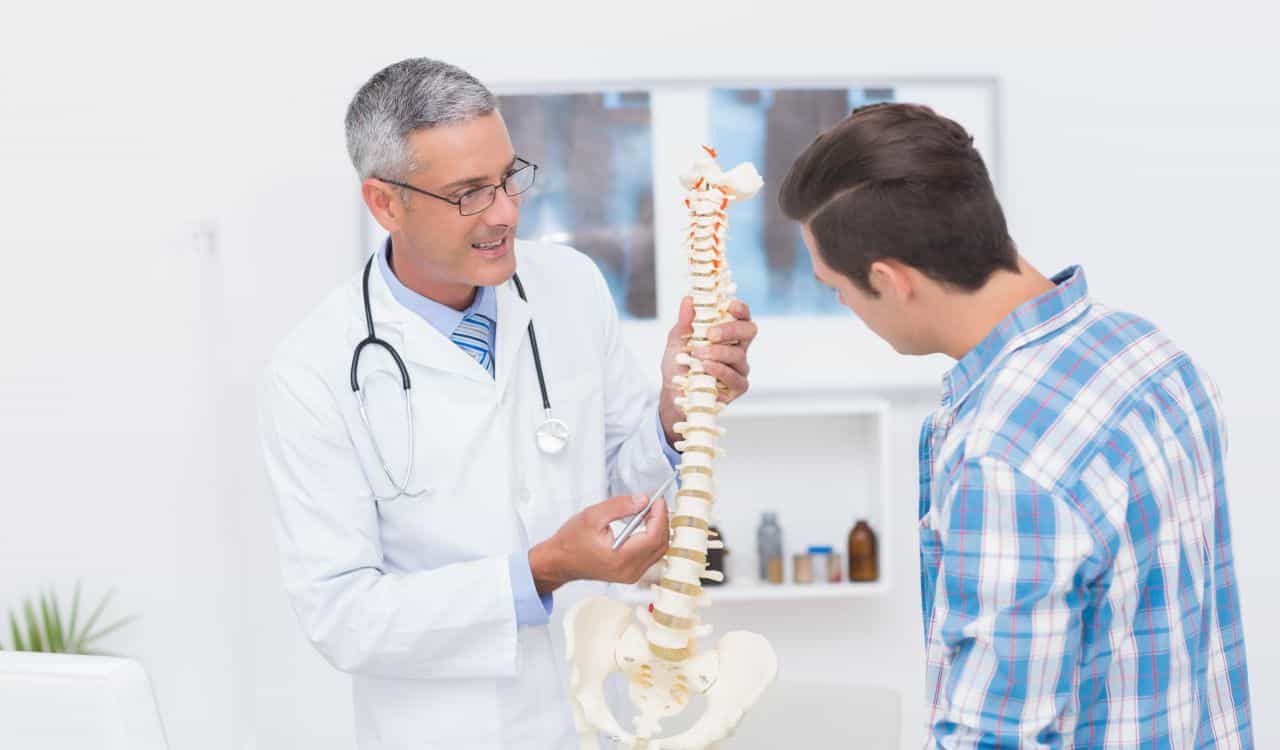 Inversion Tables are Not the Only Option

In actuality, inversion therapy first came about to solve the problem of back pain. However, when undergoing the therapy, inversion tables serve to give better protection and have better safety measures when compared to hanging boots. The reason for this is that with inversion tables, you get to rest on something and not let your body be fully inverted, which is pretty extreme for beginners. It is also easier to adjust yourself when you want to get up or if you want to increase the inversion. The effect of pulling is also milder on tables as compared to hanging boots.

Know Your Limits and Your Inversion Table 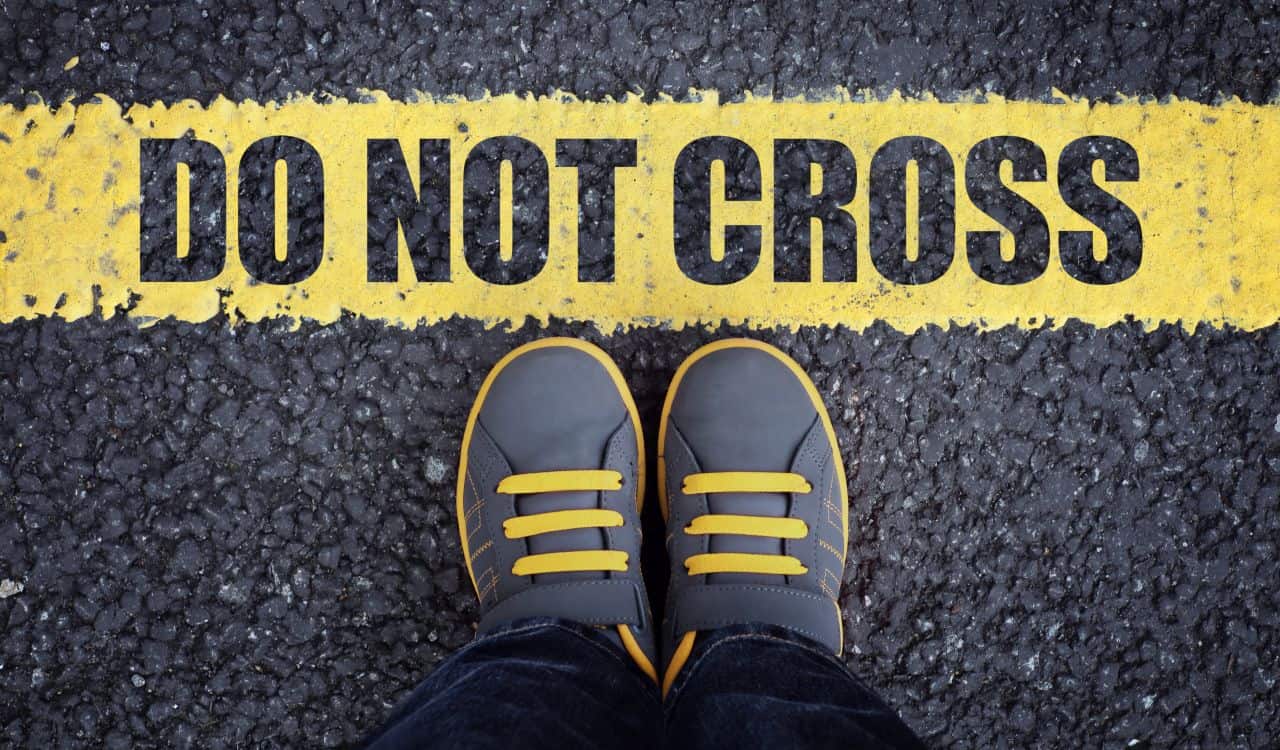 Because of this, it is important to know your limits as well as normal human limits when using inversion tables. You probably should not be experiencing any kind of back pain after the therapy, because it is one of the quickest and most potent back pain relievers.

However, if you are experiencing pain, be sure to inform your doctor and discuss whether you should continue the therapy or if there are other medical issues that prevent you from gaining the benefits. As pointed out above, there are several health conditions that call for one to avoid inversion therapy. 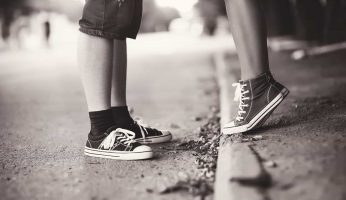 Can an Inversion Table Make You Taller? 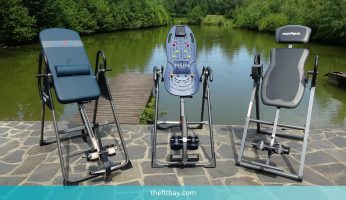 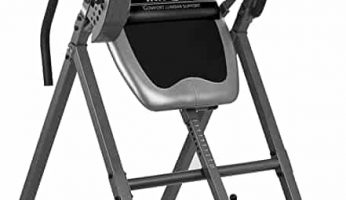 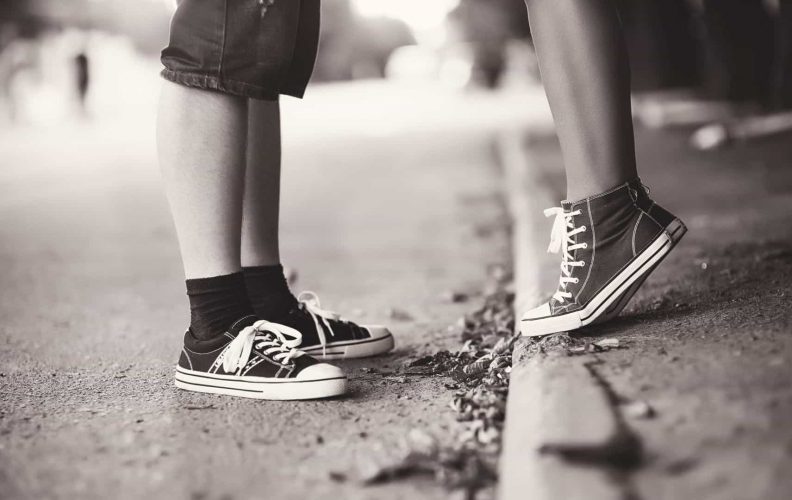 Can an Inversion Table Make You Taller?
13009
Inversion Therapy
Newsletters
Sign up for free newsletters and get more of TheFitBay delivered to your email inbox.